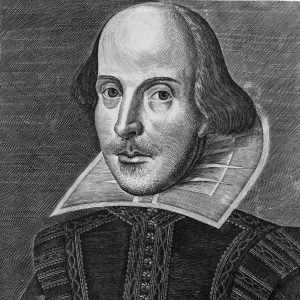 The discipline of Shakespeare studies has always been deeply intertwined with the study of the mind. The founding of psychoanalysis can be dated to Sigmund Freud’s reading of Hamlet in 1897, and psychoanalytic theorists continued to draw examples from Shakespeare as they expanded upon Freud’s initial concepts throughout the century that followed. Likewise, psychoanalytic theory provided the foundation for many of the major works of twentieth-century Shakespearean criticism.

This event is co-sponsored by the Cleveland Psychoanalytic Center.

Richard Burt. Professor Burt is Professor of English at University of Florida. He is the co-author, with Julian Yates, of What’s the Worst Thing You Can Do to Shakespeare?, the author of Medieval and Early Modern Film and Media, Unspeakable ShaXXXspeares: Queer Theory and American Kiddie Culture, and other books. He has also published more than forty articles and book chapters on topics including Shakespeare, renaissance drama, literary theory, film adaptation, and censorship.

Vera Camden. Professor Camden is Professor of English at Kent State University and Clinical Assistant Professor of Psychiatry at Case Western Reserve University. She is Training and Supervising Analyst at the Cleveland Psychoanalytic Center, and Geographic Rule Supervising Analyst for the Institute for Psychoanalytic Education of the NYU Medical School. Professor Camden is currently the co-editor of American Imago, the academic journal of psychoanalysis founded by Sigmund Freud and Hanns Sachs in 1939.

Event is free and open to the public.  Registration requested.