Sherman E. Lee (1918-2008), Cleveland Museum of Art director and curator of “Oriental” art, emerged as one of the most successful institutional collectors of Chinese painting in the 1950s and 1960s. During those postwar decades, Lee acquired over seventy-five paintings through a small network of private collectors and dealers, including the German expatriate Walter Hochstadter (1914-2007), from whom a majority of his early acquisitions flowed. Art historian Noelle Giuffrida investigates Lee’s complex relationship with Hochstadter to reveal an important chapter of the inner history of Chinese painting collecting in postwar America. 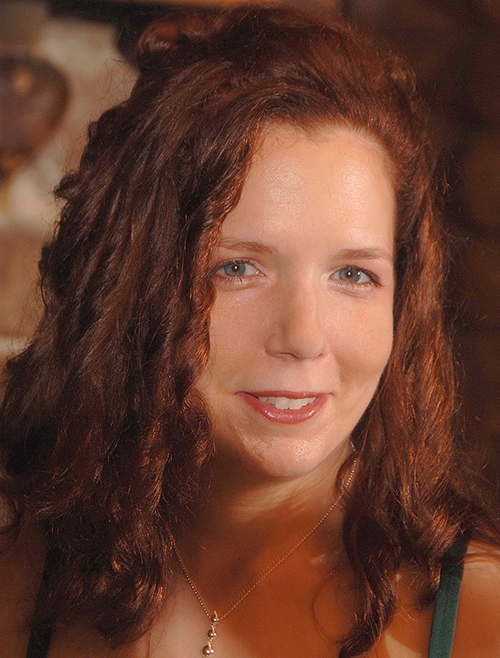