Muslim in America: A Conversation with Ayad Akhtar 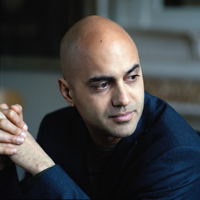 Pulitzer Prize winning playwright Ayad Akhtar discusses the Muslim experience in America with Justine Howe, Assistant Professor in the Department of Religious Studies. Akhtar is the author of American Dervish, published in over twenty languages worldwide and a 2012 Best Book of the Year at Kirkus Reviews, Toronto’s Globe and Mail, Shelf-Awareness, and O (Oprah) Magazine. His stage play Disgraced won the 2013 Pulitzer Prize for Drama.  As a screenwriter, he was nominated for an Independent Spirit Award for Best Screenplay for The War Within.

Ayad Akhtar was born in New York City and raised in Milwaukee, Wisconsin. He is a novelist and author of American Dervish, published in over 20 languages worldwide. His play Disgraced won the 2013 Pulitzer Prize for Drama, ran on Broadway at the Lyceum Theatre, and was nominated for the 2015 Tony Award for Best Play. His plays The Who & The What and The Invisible Hand received Off-Broadway runs and are currently being produced around the world. Akhtar was listed as the most produced playwright for the 2015/16 Season by American Theatre magazine. As a screenwriter, he was nominated for an Independent Spirit Award for Best Screenplay for The War Within. He has received fellowships from MacDowell, Djerassi, the Sundance Institute, Ucross, and Yaddo, where he serves as a Board Director. He is also a Board Trustee at PEN/America and New York Theatre Workshop. Akhtar is currently the Resident Playwright with Arena Stage at the Mead Center for American Theater. 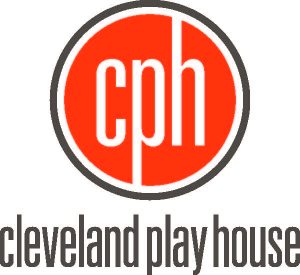