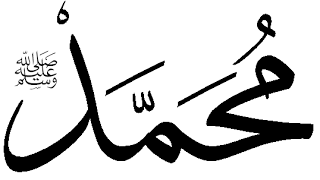 For centuries, Muslims have performed mawlids, or festivals and celebrations in honor of the Prophet Muhammad. These rituals came under attack in the twentieth-century, critiqued as either harmful innovations from early Islamic models or as superstitious practices incompatible with modernity. In this lecture, Justine Howe, Assistant Professor of Religious Studies, examines the resurgence of mawlids in Chicago-area Muslim institutions. Through a deliberate use of language, experiments in devotional piety, and increased participation of women, the mawlid provides the ritual context for its practitioners to embody their particular vision of American Islam.

Dr. Howe’s current book project, tentatively entitled The Construction of American Islam: Rethinking Pluralism and Authority after 911, examines how American Muslim identity is formed at the intersection of consumerist practices, institutional rituals, and everyday life. She is also developing other projects, including a historical-anthropological project on Islam in Cleveland and a multi-sited, transnational ethnography of Muslims who attend Catholic Schools.