The Color of Creation and the Creation of Color: Making Art in Ancient Egypt

For the ancient Egyptians nothing existed before creation except a dark expanse of endless water. With the creation of the cosmos came light and color. In this talk Gay Robins, Samuel Candler Dobbs Professor of Art History at Emory University, explores the ways in which the Egyptians used color to represent their ideas about the created world, its divine inhabitants, and the king who ruled on earth as the sun god’s representative.

This event is co-sponsored with the Cleveland Museum of Art. 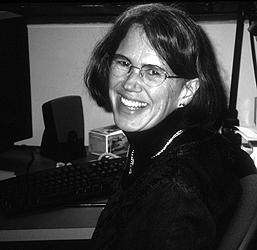