Mountain Visions: Modernism and Dystopia in the Alps 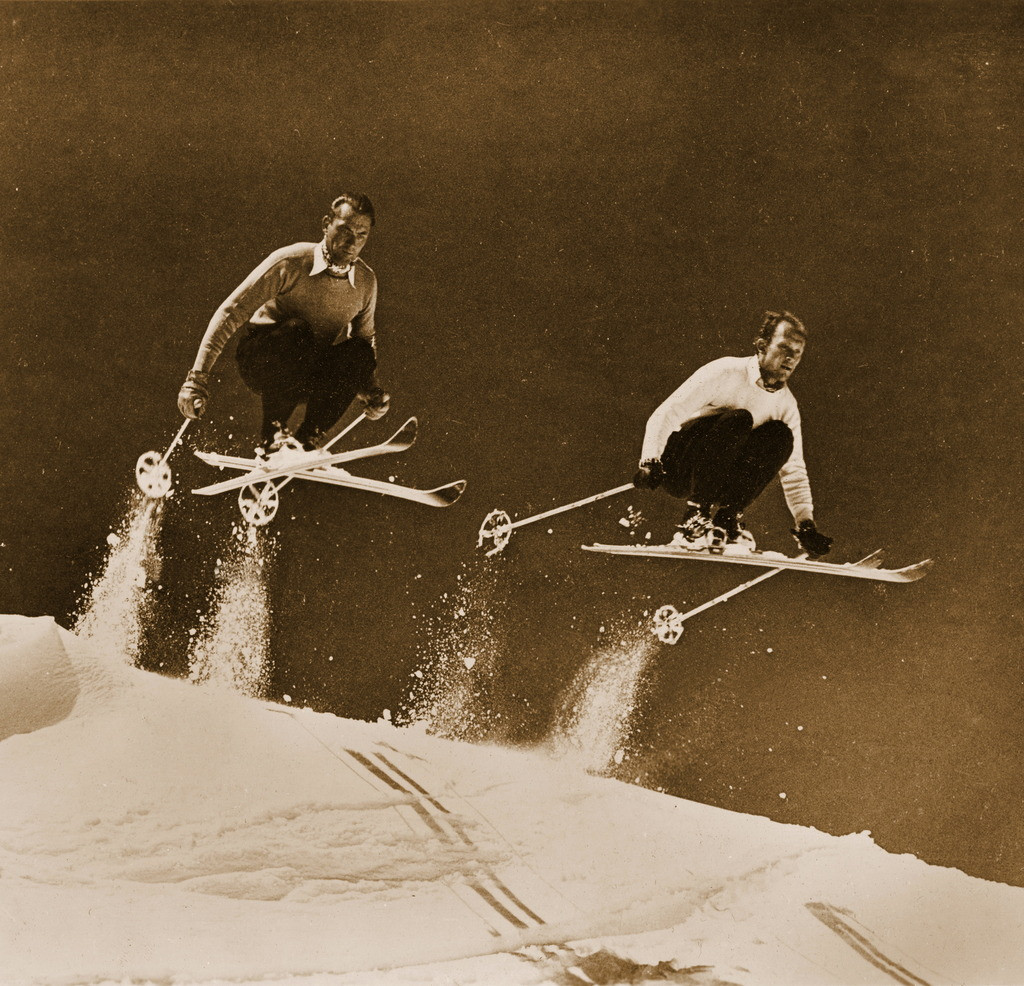 When does a pastime become an art form? When skiers arrived in the Alps around 1880, locals mocked them as bourgeois “plank hoppers.” By the turn of the twentieth century, however, Alpine skiing had become a cultural phenomenon. Skiers experienced the grandeur of nature and the rush of speed simultaneously, transforming leisure into art. As skiers synthesized Romanticism and modernism on Alpine slopes, they offered a vision of their sport as a cure for modern ills and, paradoxically, laid the basis for the economic modernization of the mountains through the development of the winter tourism industry.

Posturing itself as an occupied or at least annexed country, the Second Austrian Republic downplayed its involvement in Nazism and sought to cultivate a clean image by idealizing its timeless natural and cultural splendors and constructing its identity around a depoliticized notion of Heimat. Thomas Bernhard’s debut novel Frost (1963), set in a remote Alpine village, instead paints a phantasmagorical landscape in which physical remnants of the Second World War litter the countryside and environmental exploitation is omnipresent. Frost provides crucial insight into the social and political ills that prevail in a country that came to terms with the past significantly late – if it ever did at all.

Denning has published several journal articles and book chapters on the history of winter sport and the relationship of nature and tourism. He is currently finishing a book called Whiteout: Skiing and the Making of the Modern Alps.

Ireton has published extensively on philosophy and literature from the late 19th to the 20th century, including the book An Ontological Study of Death: From Hegel to Heidegger. In his newer work, he particularly focuses on ecocriticism and the politicization of nature, and specifically the role of mountains in the German and Austrian cultural imagination. He recently edited Heights of Reflection: Mountains in the German Imagination from the Middle Ages to the Twenty-First Century.