The Making of Albert Camus’ “The Stranger” 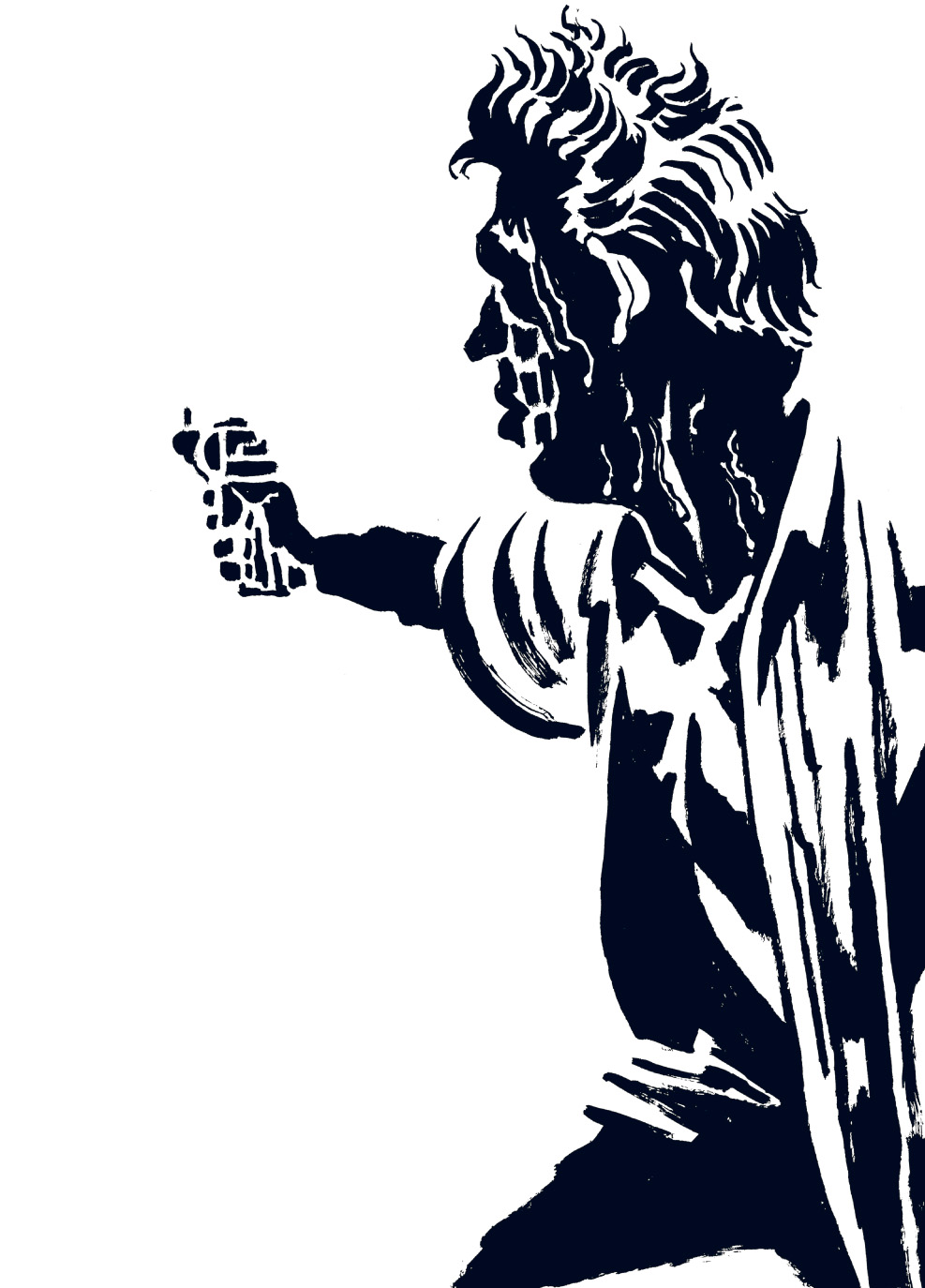 The Stranger was published in 1942, in the depths of the Nazi Occupation, by a young unemployed journalist from Algeria who would normally never have had a hearing in Paris. In her lecture, Alice Kaplan, John M. Musser Professor of French at Yale University, will explore the making of this phenomenal literary success. That this strange book should become the best known French novel in the United States and still the most widely taught, that it changed the whole direction of the novel, here and in France… is, in literary terms, a miracle. This lecture, in memory of Walter A. Strauss (1923-2008), who was the Elizabeth and William T. Treuhaft Professor of Humanities, is generously supported by funds provided by the Paul Wurzberger Endowment.

Alice Kaplan is the John M. Musser Professor of French and chair of the Department of French at Yale University. Before her arrival at Yale, she was the Gilbert, Louis and Edward Lehrman Professor of Romance Studies and Professor of Literature and History at Duke University and founding director of the Center for French and Francophone Studies there. She is the author of Reproductions of Banality: Fascism, Literature, and French Intellectual Life (1986); French Lessons: A Memoir (1993); The Collaborator: The Trial and Execution of Robert Brasillach (2000); and The Interpreter (2005), about racial injustice in the American army witnessed by Louis Guilloux. In March 2012, Kaplan’s book about the Paris years of Jacqueline Bouvier, Susan Sontag, and Angela Davis, Dreaming in French, was published by the University of Chicago Press. A French edition of Dreaming in French, with the title Trois Americaines a Paris: Jacqueline Bouvier Kennedy, Susan Sontag, Angela Davis, will be published by Editions Gallimard in October 2012, translated by Patrick Hersant. Kaplan is also the translator into English of Lous Guilloux’s novel OK, Joe, Evelyne Bloch-Dano’s Madame Proust: A Biography, and three books by Roger Grenier: Piano Music for Four Hands, Another November, and The Difficulty of Being a Dog.

Kaplan’s research interests include autobiography and memory, translation in theory and practice, literature and the law, twentieth-century French literature, French cultural studies, and post-war French culture. Her recent undergraduate courses include courses on Camus, Proust, and Celine; theories of the archive; French national identity; “The Experience of Being Foreign”; and “Literary Trials.” Upcoming courses include “The Modern French Novel” (with Maurice Samuels) and a film course on French cinema of the Occupation. She currently sits on the editorial board at South Atlantic Quarterly, sits on the usage panel for the American Heritage Dictionary, and is a member of the American Academy of Arts and Sciences.