2017 Walter A. Strauss Lecture: The Importance of the Sciences – and the Arts 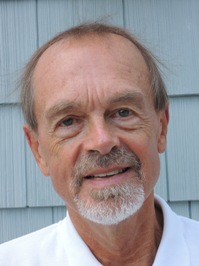