2017 Joseph and Violet Magyar Lecture in Hungarian Studies: Television and the Politics of Nostalgia in Hungary and Eastern Europe 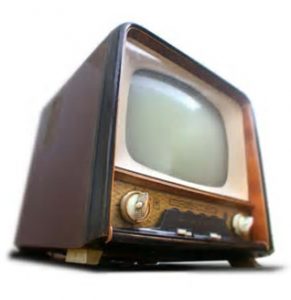 In her lecture, Aniko Imre, Professor and Chair of the Division of Cinema and Media Studies at the University of Southern California, provides an overview of how television functioned in Hungary and, more broadly, in the Soviet-controlled region as a medium at the cross-section of the public and domestic spheres, between top-down attempts at political control and bottom-up demands for entertainment and consumption. It highlights some of the program types that were most favored by politicians, media producers and audiences, respectively; and zooms in on the continued popularity of some of these programs in the postsocialist era. She will demonstrate that television gives us a unique perspective on the enduring nostalgia for the everyday life of socialism. 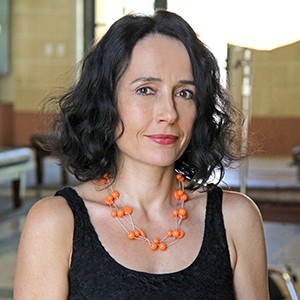 Anikó Imre is a Professor and Chair of the Division of Cinema & Media Studies and a member of the faculty board of the Interdivisional Media Arts and Practice Doctoral Program (iMAP). She came to USC after completing a three-year postdoctoral fellowship at the Amsterdam School of Cultural Analysis (ASCA) of the University of Amsterdam, where she participated in a collaborative project on media globalization and post-Wall European transformations. She has published widely and teaches courses on film and media theory, global television, national and transnational media and European media.

She is the author of TV Socialism (Duke UP, 2016) and Identity Games: Globalization and the Transformation of Post-Communist Media Cultures (MIT Press, 2009) editor of East European Cinemas (AFI Film Readers, Routledge, 2005), The Blackwell Companion to East European Cinemas (2012), and co-editor of Transnational Feminism in Film and Media (Palgrave, 2007), Popular Television in the New Europe (Routledge, 2012); of special issues of The Journal of Popular Film and Television on Television Entertainment in the New Europe (2012), the European Journal of Cultural Studies on Media Globalization and Post-Socialist Identities (May 2009), and of Feminist Media Studies, on Transcultural Feminist Mediations (December 2009). She co-edits the Palgrave book series Global Cinemas and sits on the editorial boards of several journals in media, cultural and communication studies.